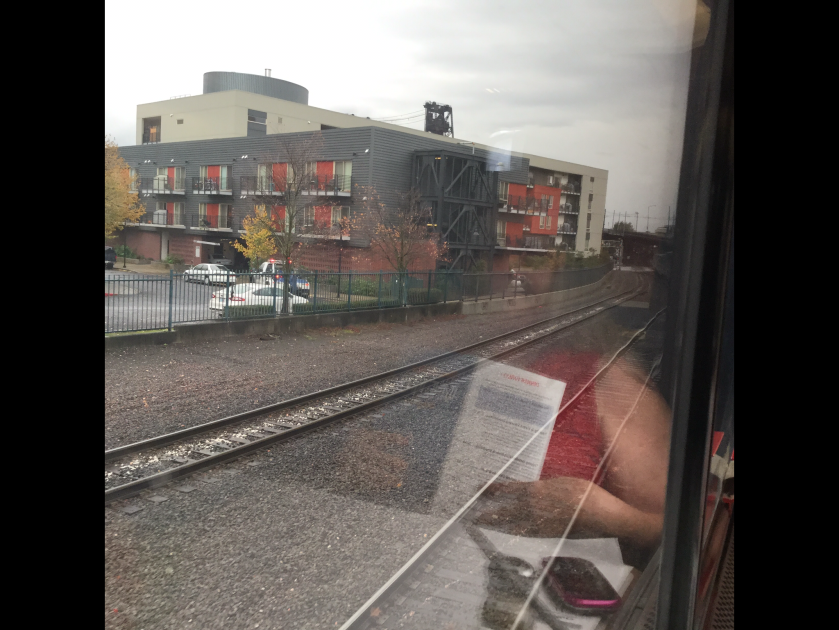 I have episodes of invisibility. They are few and far between but when they happen it is very frustrating. It never happens at good times like when I’m speeding and there is a state trooper on the side of the road, nor when I say stupid things at the wrong time and wish I could just disappear.
It happens at inconvenient times.   Normally when I am standing in line or I ask people to do chores.
It happened today while Don and I were boarding a flight, I was right next to him and suddenly a woman was in front of me and letting 4 other people in front of her. When Don looked back at me and asked what happened the woman just looked a away as though she had no idea that there was an invisible person behind her who she had just left in her dust.
The other day it happened while Don and I were at dinner, (I guess sometimes it rubs off on the people I am with) Don and I sat there for a long time while the waitress waited on all the other tables around us, one minute (more like for 20 minutes) we were invisible then boom we just appeared when the manager walked up and asked up if anyone had helped us yet.
Maybe some people can see us while others cannot….weird, right?
Being invisible can really suck, especially when you ask someone to finish a chore and 2 days later they reply, “what … when did you ask me to do that.” It must have been one of those cursed invisible spells. People’s phones seem to put them into a daze also and they can see nothing but the phone screen…..but that’s a whole different form of magic.
I wish that I could control this power, I would love to be invisible at more opportune times, like when our bill at the restaurant arrives, or when the lock on the bathroom doesn’t work.
Maybe someday I will learn to control this cursed magic, but in the meantime, that lady who cut me off in line at the airport earlier is sitting directly behind me on the plane…karma perhaps? Who knows, I hope my invisible seat does not bother her when I lean it completely back during our flight.