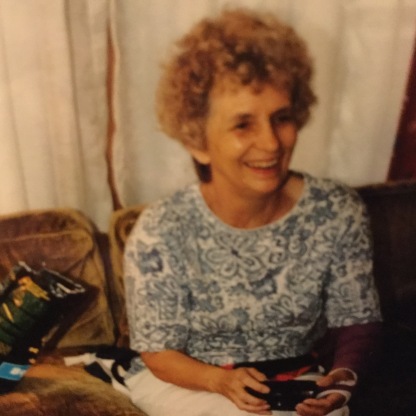 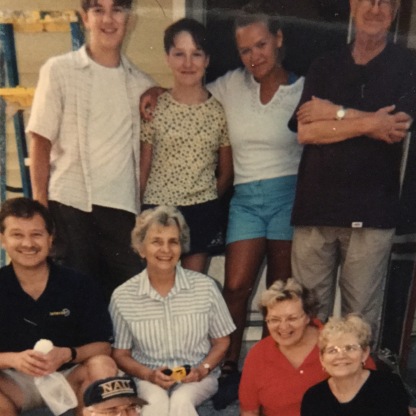 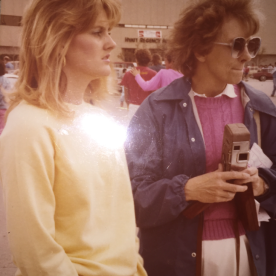 My mother loved taking pictures, she always had a camera in her hand and would often take our photo when we least expected. I remember fussing when she would snap a picture of me ” really mom, I look awful”. I would whine.
There were staged photos and photos that would blind us back in the days of exploding flashbulbs.
Hundreds and hundreds of pictures came out of her camera. Pictures of family and friends, pictures of people who I have no idea who they are and pictures of people who I had forgotten about until the picture jogs my memory.
The last months of her life we would sit at her dining room table surrounded by photos, and she would tell me the story of each memory she had immortalized on film. I wish that we had more time before she died to go through so many of the pictures I have found, I know there is a precious memory with every one and I would love to hear the story from her.
When my sisters and I cleaned out her house we put every loose photo into a plastic tub and in the end had 6 large tubs.   Initially I saw those tubs as a burden wondering what I would ever do with all of them. But as I started sifting through them I realized how fortunate I was to be in possession of all those treasured memories. Now I look forward to the time I put aside to sort them out before sending them off to the person I think may value them the most.
I cringe when I think of how I would complain about her taking pictures now I am so thankful for every one of them. Her hobby has left us with priceless memories of a time that we will never be able to return to, but will always be able to remember thanks to my mom and her camera.

One thought on “My Moms Camera”