Growing up we never had a family home. My father was military and our home was wherever we happened to live at the time. The only constant in our life was a house on Oak Grove Avenue in Vermont.

My first memory of the house was in 1968, we had driven up from Texas.    As we turned down Oak Grove my mothers road weary exhaustion turned to excitement when she saw my Great Aunt Marguerite walking towards the house to help welcome our family. My grandparents as well as Aunts and uncles were waiting as our old station wagon with my parents, 5 children and our dog pulled into the driveway, we were rushed in the house to a table full of food, lots of hugs, comments of how much we had grown and questions about our trip, my mother was glowing with happiness to be surrounded by family. END_OF_DOCUMENT_TOKEN_TO_BE_REPLACED 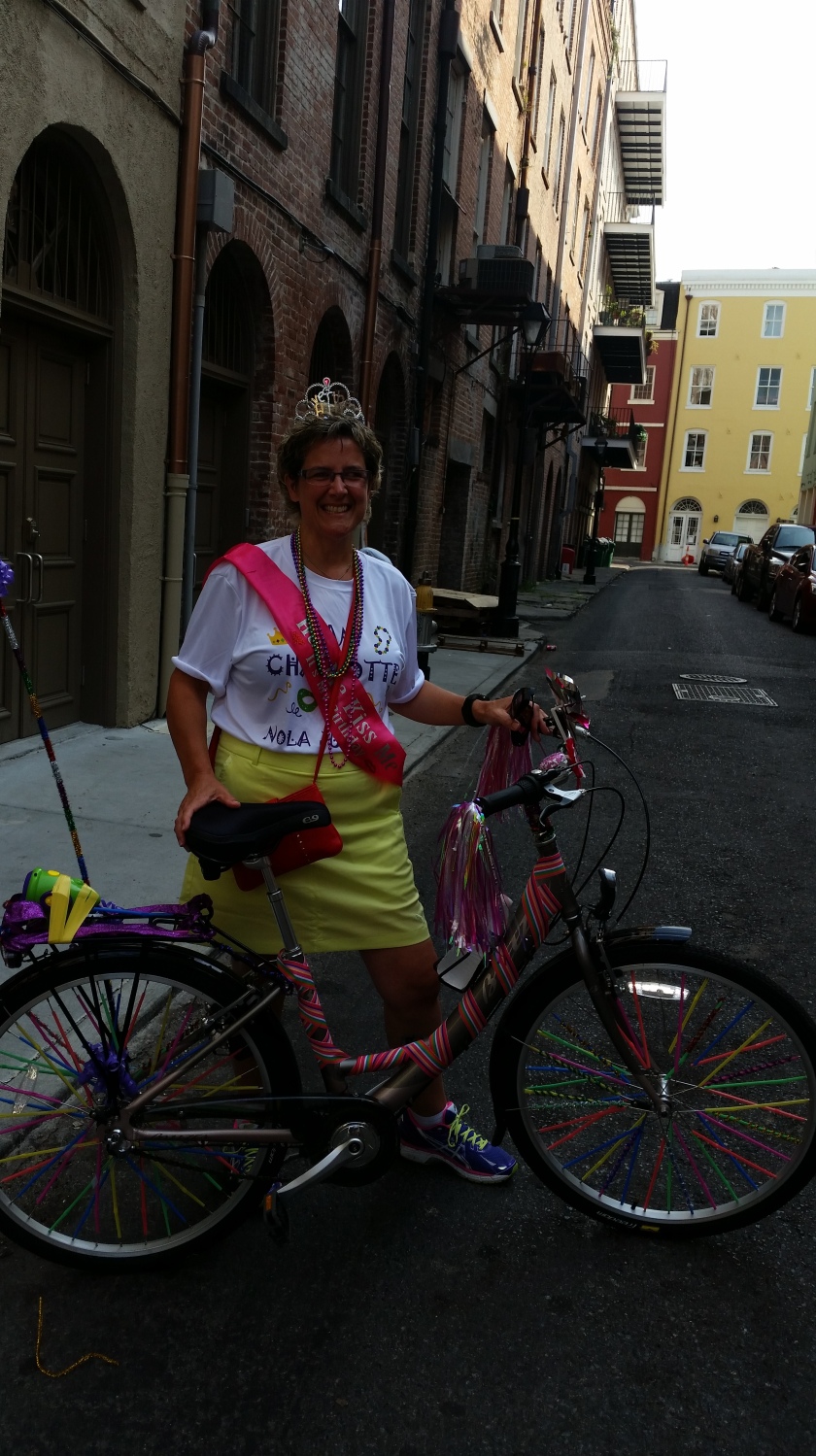 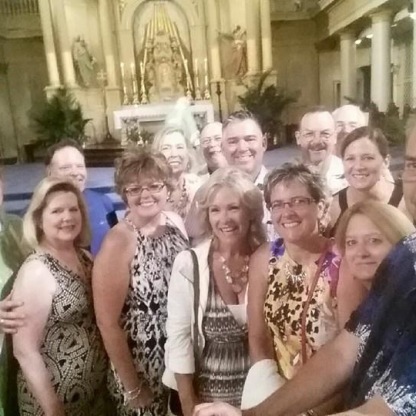 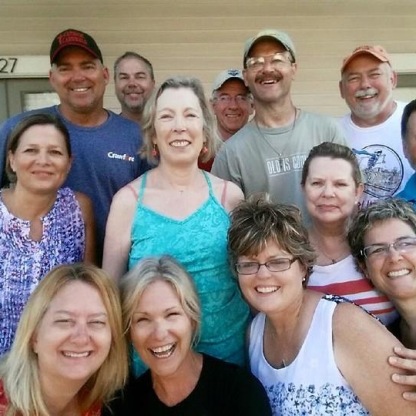 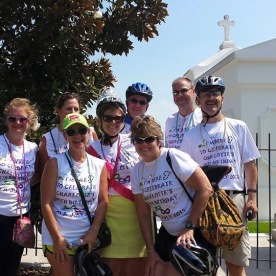 It was a scorching hot day in July when we arrived in New Orleans to celebrate Charlotte’s birthday. Charlotte’s husband Rod had rented a large house on Airbnb in the garden district. It was a beautiful house with 6 bedrooms, a huge kitchen living area, and enormous back yard, The house was spotless and fully furnished. It was like being at home in a really nice house.

There were 13 people who had made the trip from San Antonio to celebrate Charlotte’s big day. I had met several of them just once before this occasion. Initially, I was nervous about staying in a house with so many people. Where would we all sleep? Would it be awkward to share the bathrooms? I should have known better then to worry about silly things like that. There was something about the house that made me feel like I was among family, or maybe it was the people who made me feel that way.

On our first night we took the bus down St. Charles street to the world famous Bourbon street. After dinner at Crescent City Brewhouse, we went to the back of St.Louis Cathedral for the beautiful view of Touchdown Jesus, then strolled down Bourbon street to watch the Friday night insanity. We stopped at The Old Opera House to listen to my favorite New Orleans Band, Chicken On The Bone. After a long day of travel, unpacking, and celebration, you would have thought the bus ride home would have been quiet and subdued. But instead, our group was even more energized as they shared stories and told jokes. It was a happy exchange, but not one that was appreciated by our grouchy bus driver. At one point she turned around and threatened to have us all thrown off the bus if we did not settle down. Our loud voices turned to muffled giggles as we looked at one another feeling as though we were back in high school being chastised for having too much fun. But not wanting to make the long walk home we begrudgingly complied. Just like high school!

In the morning, Rod had booked us a bike tour of the city at Bullfrog Bike Tours. We wanted to make sure that everyone in the city knew that it was Charlotte’s birthday so we arrived early to deck out her bike with pinwheels, streamers, a horn and a bubble maker. When our tour guide announced that we would be riding 12 miles I nearly snuck out the door. I was out of shape, and I had a vision of me laying on the pavement 2 miles with my very in shape friends pouring water over me and calling a cab to return me home. But I was surprised to find 12 miles on a bike is not so bad. We started early in the day while the weather was still nice. We had a nice stop for beignets at Morning Call Coffee Stand in the park. We also stopped to assist a jogger who had tripped and was hurt (did I mention there were 3 nurses and a doctor in our group?). The tour went by quickly. We got to see parts of the city I had never seen before plus we all got some great exercise.

That night we went to Mass at St. Louis Cathedral. Rod had arranged for a special blessing and mention of Charlotte during mass. We also were asked to bring up the gifts (all 13 of us). After mass, we had our best meal of the weekend, but we did not go to a restaurant to get it. dinner was steaks cooked by Rod and the guys. We all squeezed around the dinner table, ate our delicious home cooked meal, drank lots of wine, and toasted Charlotte.

Hotels can be nice but being able to share that big beautiful home with this group was even better. No one had to drive, we were able to carry on conversations without worrying about the other hotel guests, and we did not have to wait to get another glass of wine, we just asked someone to pass the bottle.

We spent Sunday exploring the garden district, shopping, and playing pool. We went out for dinner that night at Drago’s Seafood, but the food, service, and ambiance could not compare to the dinner the night before. The worst part of going out to dinner with a large group in New Orleans is that restaurants will not split checks nor take multiple credit cards. I feel that makes dining out very uncomfortable as everyone wants to split things fairly but it can be hard if everyone does not bring enough cash to cover the bill.

When Monday arrived, I was sad to be saying goodbye to my new friends and the beautiful house we had called home for the weekend. I could not believe I had been anxious about spending time with them at the start of our trip. Hotels are great, but for a big group like this a house is so much better. You can cook what you want, go to sleep if you are tired, and you have the time to spend with everyone.

Recently Rod and Charlotte hosted a New Orleans reunion at their beautiful home. Though I had not seen many of the group since we parted ways that last day in New Orleans, we picked right up on our friendship as we played games, ate a delicious etouffee and spent quality time together.
New Orleans is a beautiful city with delicious food, a haunting history, and fun people who know how to party. I look forward to my next trip.